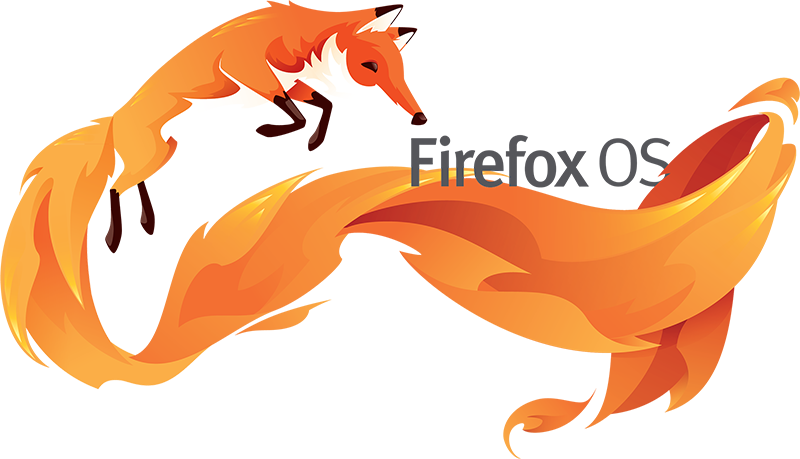 Just like webOS before it, apps for Firefox OS are built with web technologies and all you need to start developing is a copy of the Firefox browser and a good text editor.

I offer some free eBooks about Firefox OS development. You can fetch them [as a bundle by clicking here](https://leanpub.com/b/firefoxosbooks). I also maintain a [page about the current available books related to Firefox OS](http://firefoxosbooks.org).

As expected, Firefox OS started blazing its path towards different form factors. We’ve seen Matchstick, an open software and open hardware TV stick that is very similar to Chromecast in terms of functionality but a whole different game in terms of openness and from CES comes the first images of the Panasonic SmartTV powered by Firefox OS.

Both AOC and TCL announced that they are incorporating Matchstick flint technology in their upcoming SmartTVs making it three TV makers using Firefox OS. Again, another platform that uses HTML5 to build apps.

Matchstick is a wonderful product and I will do a specific article about it soon. At CES they’ve shown lots of demo apps focusing on interactive experiences beyond the usual media consumption apps which tends to be the target apps of TV sticks.

Then there is Tizen

Not wanting to be left behind in the new trends, Samsung decided to use its Tizen operating system as its new platform for the living room. Tizen has a long heritage of rumors and almost launching products. People have been expecting Tizen phones for some time now but so far (as far as I know) the only Tizen device on the market is a camera.

Its clear that Samsung took cues from webOS to build their Tizen SmartTV offering, just look at the photo below and compare to the webOS one on the top of this article. Taking cues from webOS is a good thing. Its a wonderful system after all, its just that if Samsung took cues from Apple the whole Internet would be on fire. Again webOS influences the industry and no one notices. Currently we don’t have much information about how Tizen SmartTV apps will be developed but reading from their developer site we can see that it too treats web applications as first class citizens. Yet another SmartTV platform that uses web apps. Do you see a trend happening?

The SmartTV ecosystem is quickly converging to an HTML5 based future which makes a lot of sense since HTML5 is not controlled by a single vendor but an agreed upon specification built from community effort between many stakeholders.

The SmartTVs platforms are moving away from the duopoly that dominates mobile — Android and iOS — towards technologies that contains the freedom they need to customize the users experience. Each hardware maker wants to be in control of their product and thats why they are focusing on new (and old) operating systems. Android with its recent tendency of moving everything into Google Play Services and with very tight contracts with makers regarding what they can do with the platform is no longer as attractive as it used to be. iOS is not licensable anyway.

The new platforms are bringing a lot of competition to a sector that is only destined to grow. As consumers we get much better experiences from the new systems. As developers it becomes much easier to create new products. Its my firm belief that this focus on web technologies is a revolution for SmartTVs and I can’t wait to see what the future holds.