This is a quick sneak peek video on some new features I’m building for Fafi 0.10.

Fafi is primarily a gemini browser but it knows a trick or two regarding other protocols and file formats :cat:

The bookmarks system is quite cute. It uses a hash table to hold the bookmarks. The keys are the URLs which are duplicated in the value as well. I set it like that because it makes it easier to update a bookmark than if it was a list and I had to iterate over it to find which record I needed to update. 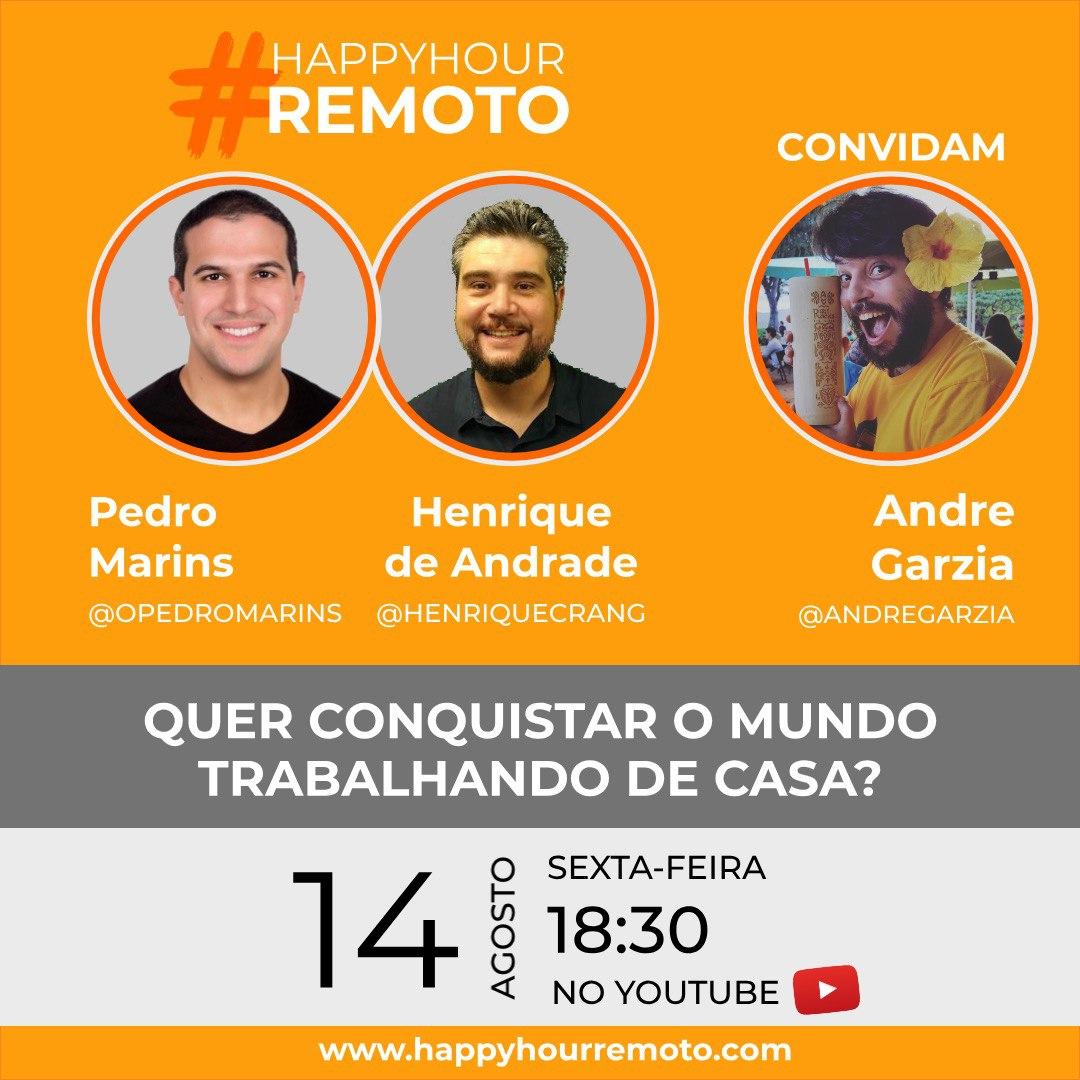 I’m joining the hosts of Remote Happy Hour for a live talk about travelling the world while remote working.

Some months ago I started toying with the Gemini protocol in Racket. I think the project is interesting enough to share with the larger world.

I’m having a really bad moment regarding all the news about the recent Mozilla layoffs. Most of my friends there have been fired. I’m just waiting to learn from two of them, but since I already know their teams are gone, I expect them to be a part of the Mozilla Lifeboat now.

For the past seven years, Mozilla has been an important part of my life. I have been a Mozilla Rep, an employee, and a Mozilla TechSpeaker. It feels like Mozilla is this beautiful dream that is unfortunately plagued by incompetent managers. And even though they are to blame, so are we. Many in the web development love Mozilla but they don’t use Mozilla products, they think their love is enough. It is not. What we are seeing is the consequence of the market share of Firefox. Declining market share leads to less money, with less money you can’t maintain a multinational dream of a better web alive.

People are angry at Moz, I am angry at them too. But there is no other web browser vendor out there that cares for you. Apple, Google, Microsoft, none of them have the heart of Mozilla. Being angry and shouting: “I will migrate to Chrome!” is actually just conceding and making the problem worse. Without Mozilla, there is only corporate America shipping web browsers. Is this the world we want?

Mozilla has a heart, something that no other browser vendor has, but that heart is broken. Many of those teams were on the leading edge of tech and their work present on the day-to-day life of all web developers. Servo, DevTools, DevRel, all gone. All those people who spent years if not decades trying their best to make a “web for everyone and by everyone” will join ranks with startups, Google, Apple, and Microsoft. They’ll be better paid, and probably be safer from a career perspective. I have no doubt that such competent people will find fresh places to work. But the web, our dear web, will suffer. 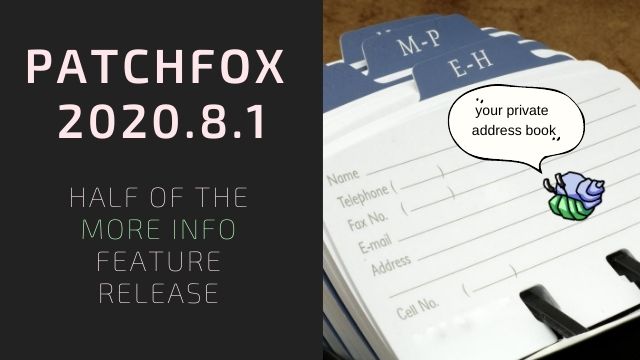 Learn more about it in %UbK6ZACB6uFJU0+JDHtnvPW1mV2c2QAq3dXYnKkmcFg=.sha256.

Learn more at Patchfox, or go directly to AMO.

Sometimes I think about buying an old PowerPC Mac, installing MacOS 9, and creating a small island of computing peace for me. Often this idealized machine of retrocomfort morphs into a different device, and sometimes I wish it was a G4 iMac running MorphOS, or an Amiga running AmigaOS 4.1.

I have realized long ago that it is not about the OS, but what you do with it. When running Windows/macOS/Linux/Haiku, I tend to approach the machine with a current day; work mentality mindset and the machine quickly becomes boring and just a tool to help pay the bills. The current machines are not limited in any way that affects what I am talking about it, the limitation in this case lies in the user himself (himself is defined as Andre, or SoapDog, or CoffeeFox for a more mathematically verifiable definition of Andre since we can’t really prove he is a dog or made of soap, but we can prove his involvement with both foxes and coffee). When given a machine that can be used to perform work related activities, I will think about working when using it. I will switch from whatever fun thing I am doing to explore work related activities outside my work hours. I need a dream machine that is less powerful, or at least less capable, of doing my work so that I can enjoy it guiltless and without the constant context switch of thinking that I should alt-tab into work.

Since Lua 5.4.0 is out, and that made me really happy, I decided to dedicate a small post to languages that compile to Lua.

Got curious about gemini protocol and decided to try a toy implementation in Racket.

There are many underutilized features in browsers these days but there is one that had been present in Firefox for a long time and is apparently completely unknown to most web developers, they are called page styles and they expose alternative style sheets to the user.

A GIF is worth a thousand words, so let me show it to you first, and then explain how that actually works.

There is a chain of tea shops that I kinda like, they are called Bird & Blend Tea Co.. When I first noticed them I didn’t realize they were a chain. I had recently moved to the UK and my wife was studying in Angel while we were in an Airbnb in the Isle of Dogs. That flat didn’t even had a table or chairs, so every morning, I’d leave the flat with her and go towards Angel together. There in Angel, I’ve found one of my favorite places in all of London, Camden Passage, which is a little collection of streets an alleyways full of cozy coffee and tea shops (and other shops and pubs). The first coffee shop that felt like home was there — six degrees — and so was the first tea shop, Bird & Blend.