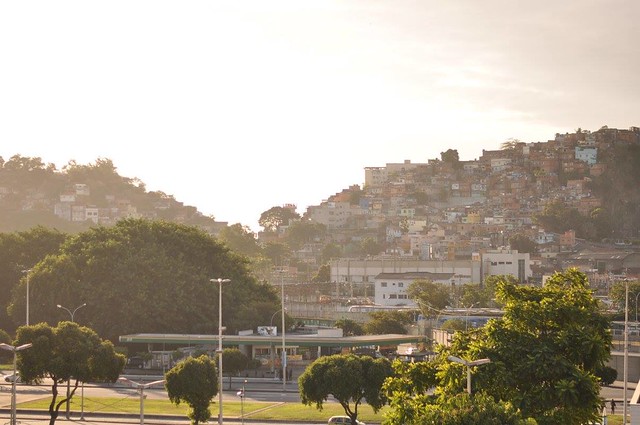 In this post we’ll share how we organized our Privacy Day here at Rio Mozilla Club, you can use, remix and adapt this to your own setting.

We have two types of activities going on during one of our club meetings.

In our events we tend to do a little roller-coaster ride oscillating between micro-activities and full activities to keep the pace cool. 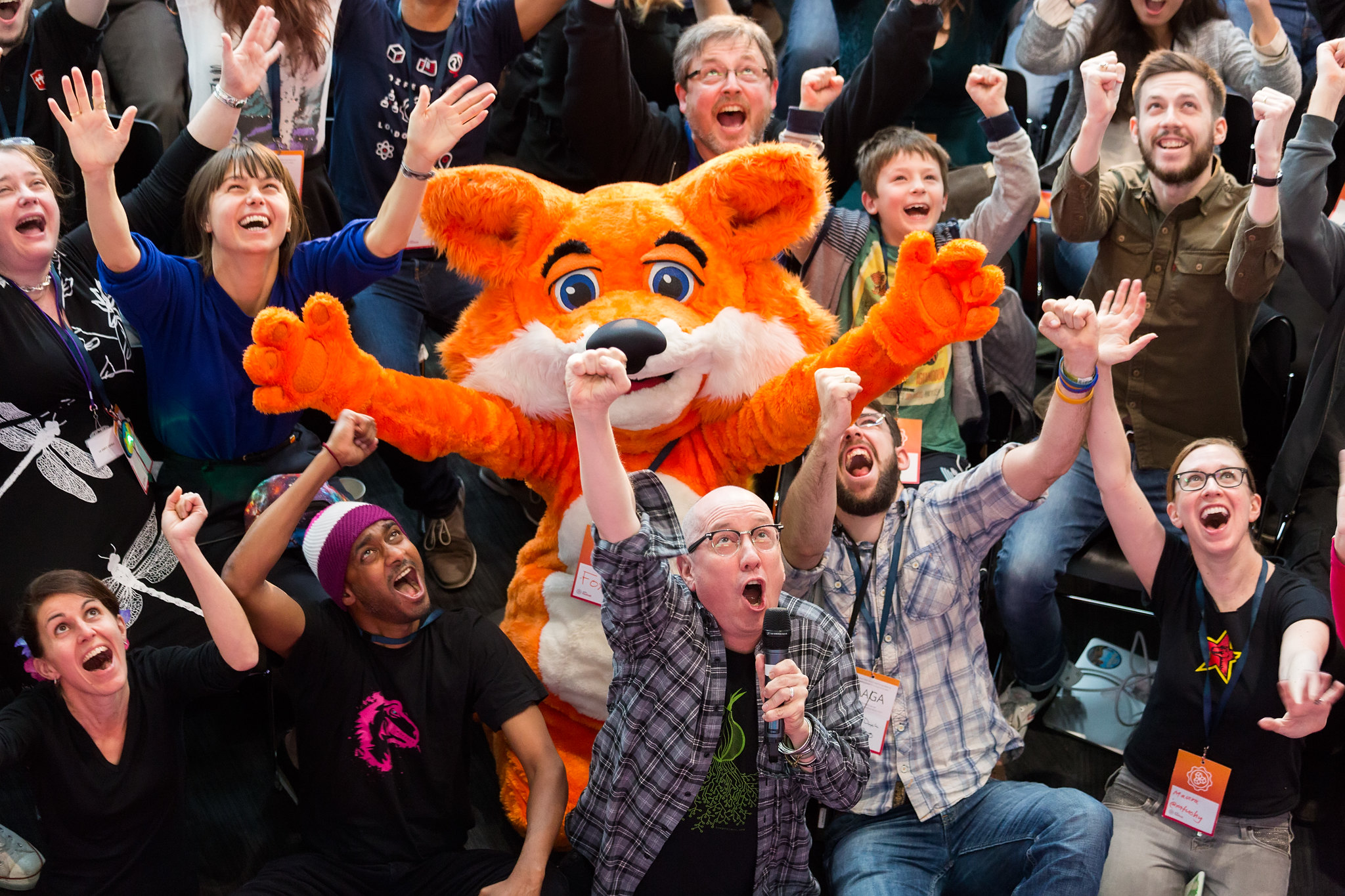 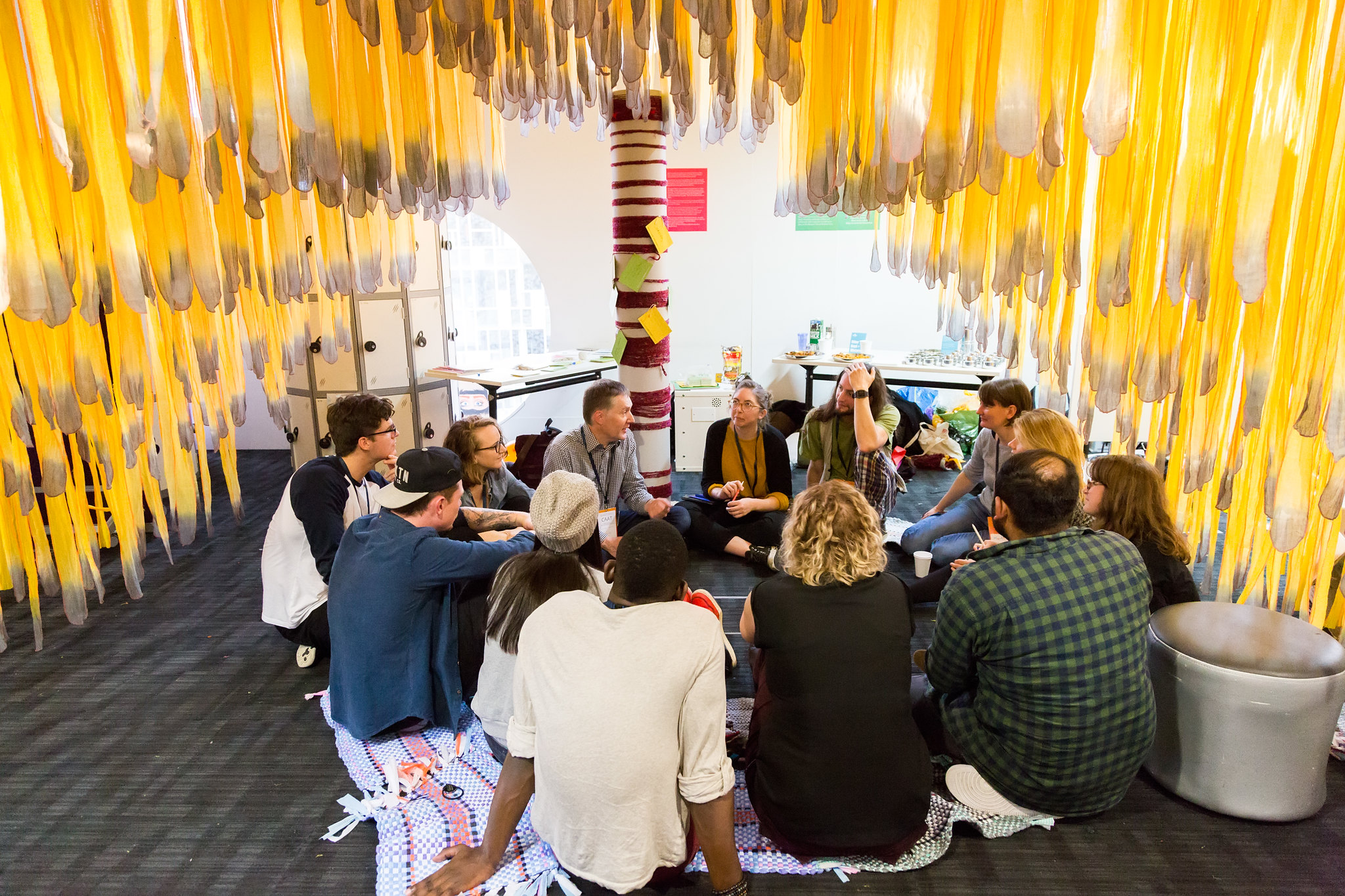