I really enjoy producing content and in the last years I haven’t done much and am feeling a bit blue because of that. So, to make me happier, I’m reactivating my YouTube channels and will start publishing content both in English and Portuguese. The content will mostly circle around web, IoT, game development and programming languages stuff.

I haven’t produced any new video yet but I moved the old English videos from the old Amora Labs channel, which is where I was publishing things in mixed languages. Now, the new English-only channel contains the videos in English, and the Portuguese channel still contains all the videos produced so far (both the PT and the EN ones). Going forward, I’ll enforce the separation of the channels.

A video that I think English speakers might enjoy is the series I’m starting on WebExtension development: 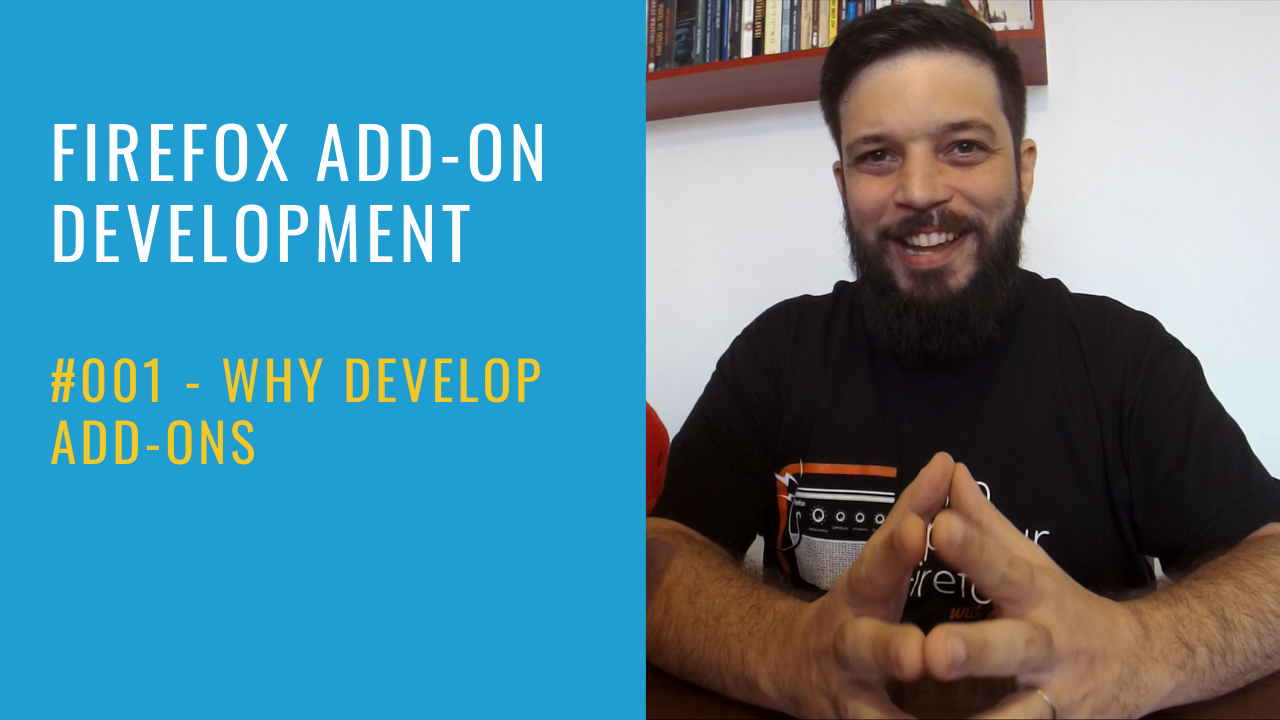 A video that might spike the Portuguese speakers curiosity is this one about Smalltalk: 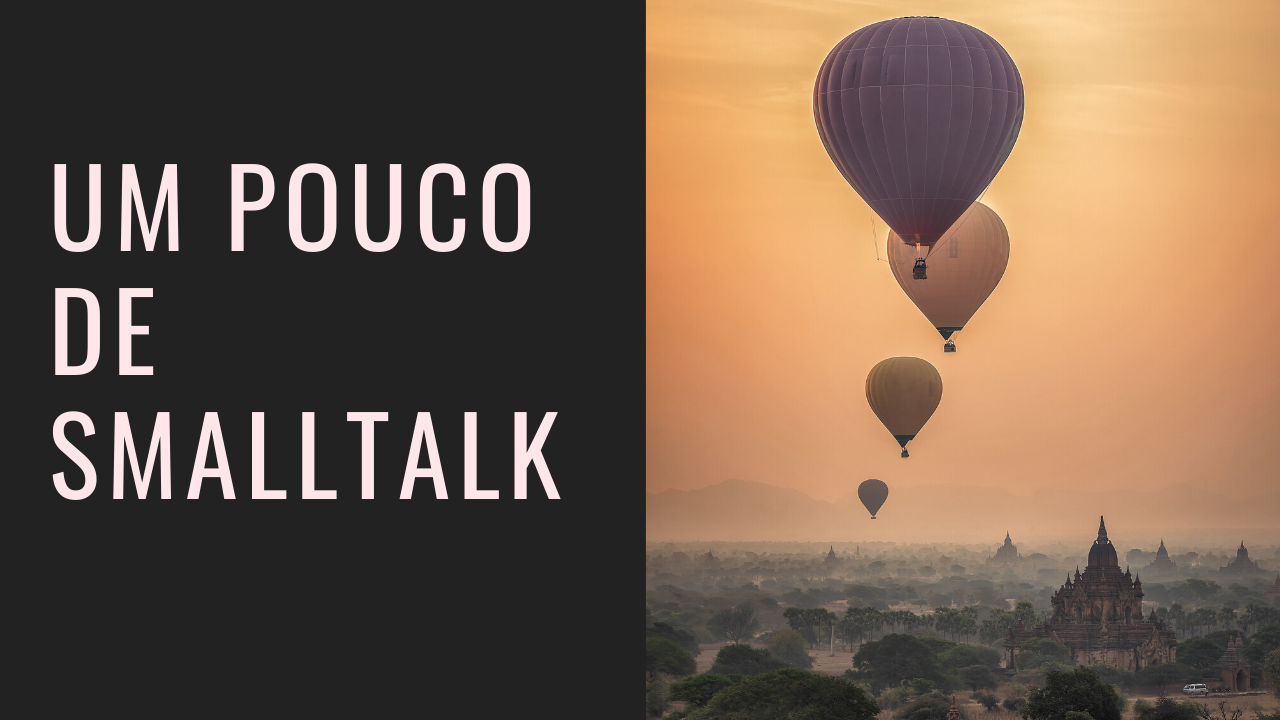