Had a wonderful time in Edinburgh. It still is my favourite city in the UK. For me it is a magical city that inspires me every second I’m there.

Cymera Festival has been the best convention I’ve been so far. Everyone was so friendly and generous. An important aspect that plays a huge role in my enjoyment of that event is that after going to three other cons during the year, I’m starting to know people and can finally arrive at a con and find friends in it. This for me is a game changer because my first three years in London have been very lonely in terms of new friendships, while these cons have been a fountain of new connections.

I spent most of the time just enjoying the sun (which was scorching by both the Scottish and broken-Brazilian standards), having pints and wonderful conversations. I went to three workshops: 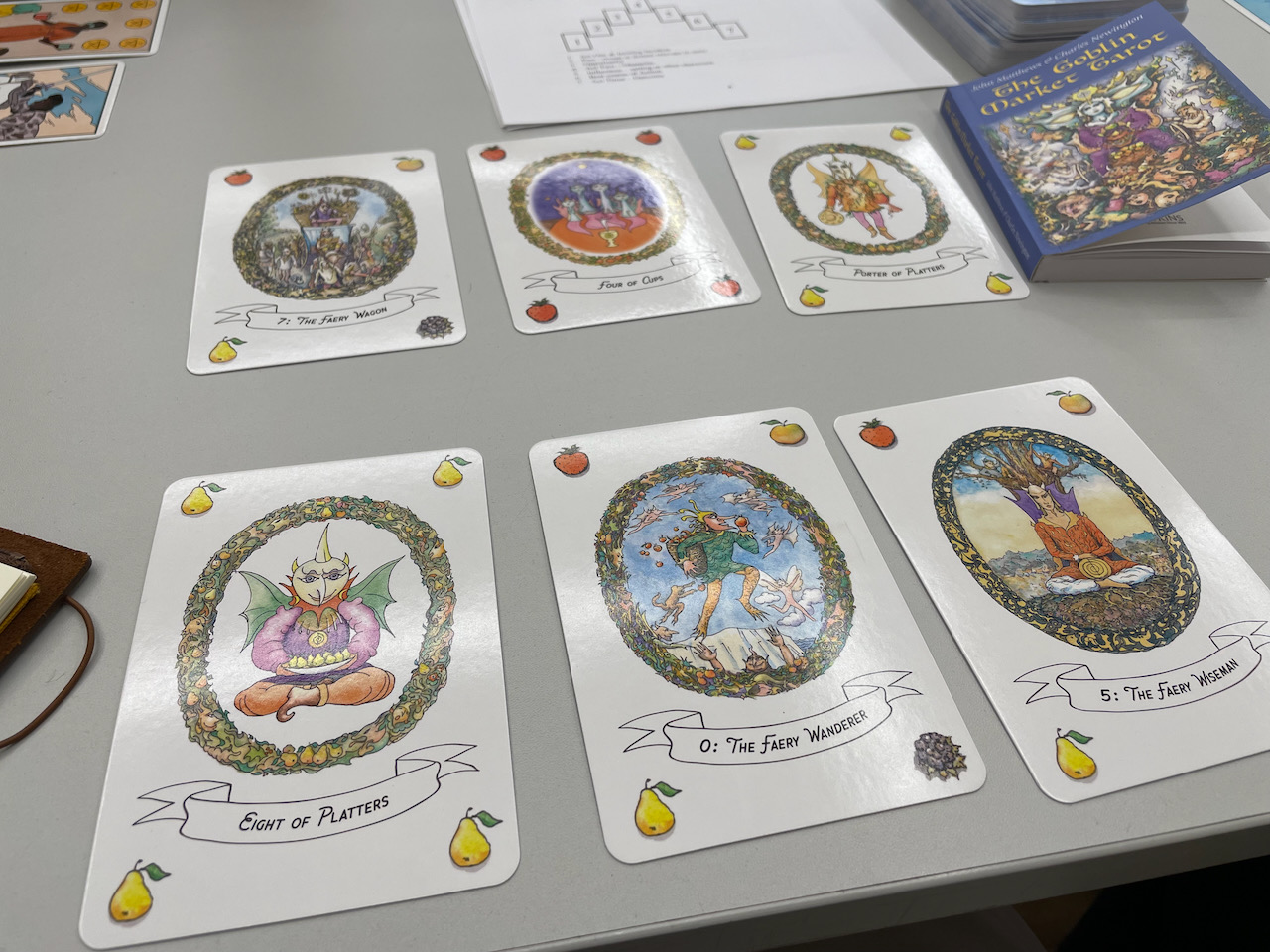 A small spread from my Goblin Market tarot.

I loved the workshops and took copious notes about everything.

I managed to get many books signed by the authors, unfortunately I forgot to get a signature on one of them even though I spent a good solid hour talking to the author. We were just enjoying the sun, well, there will always be a next time. 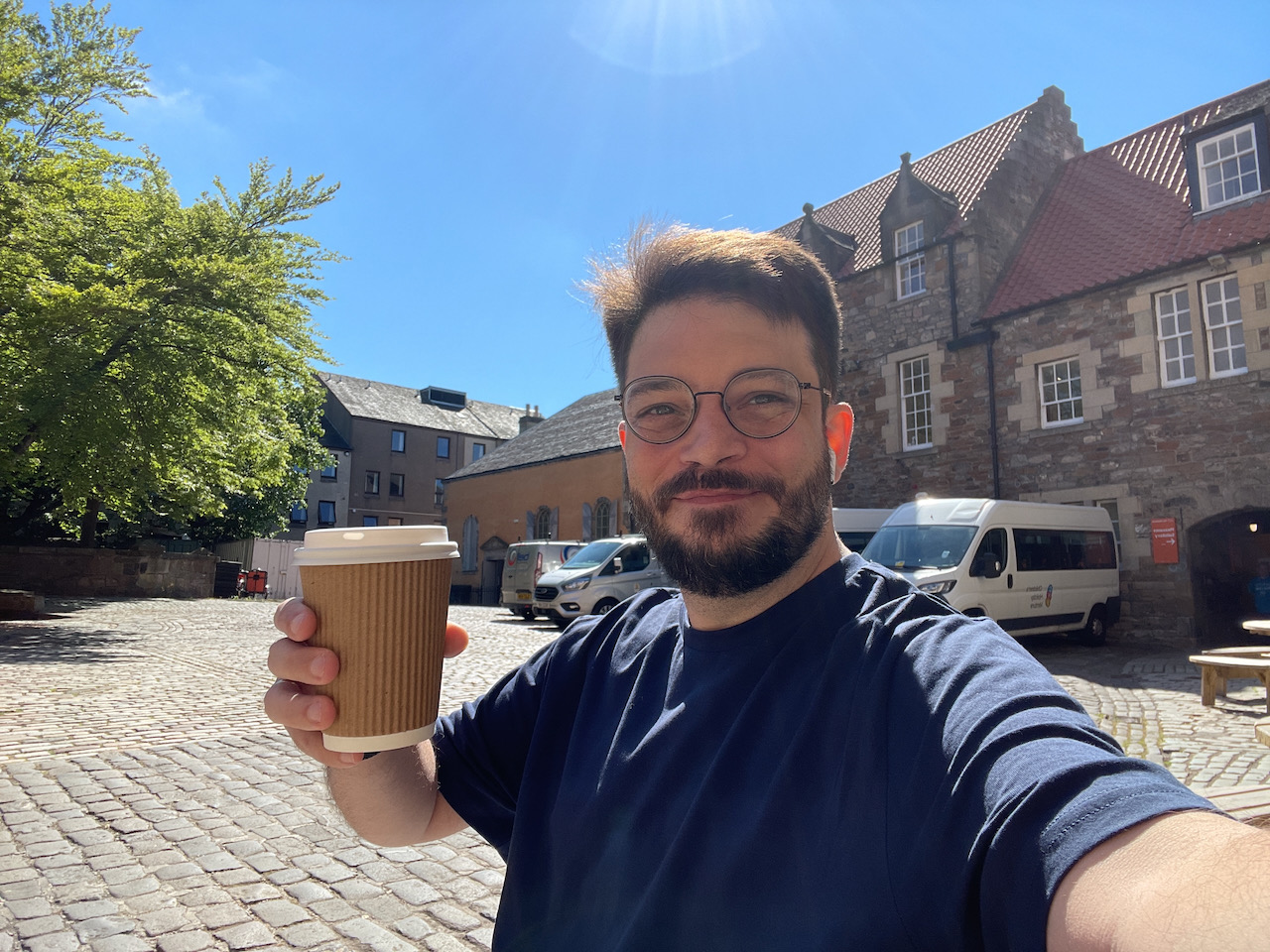 I made so many friends. I met writers, poets, editors, publishers, developers, musicians. Wow. It feels so good to be among like minded people. I had a great time.

The venue is a place called The Pleasance and it was indeed quite pleasant. It is a U of Edinburgh Student Association venue that is used for the Fringe Festival as well. Don’t get me started on the cheap prices, it was probably the cheapest coffee shop I’ve been in the UK. A cup of tea was £1.40 and a flat white was below £2. Here in central London both cost at least £2.70

Edinburgh is a great place for coffee. There are so many cozy coffee shops in there, and the city is so gorgeous. 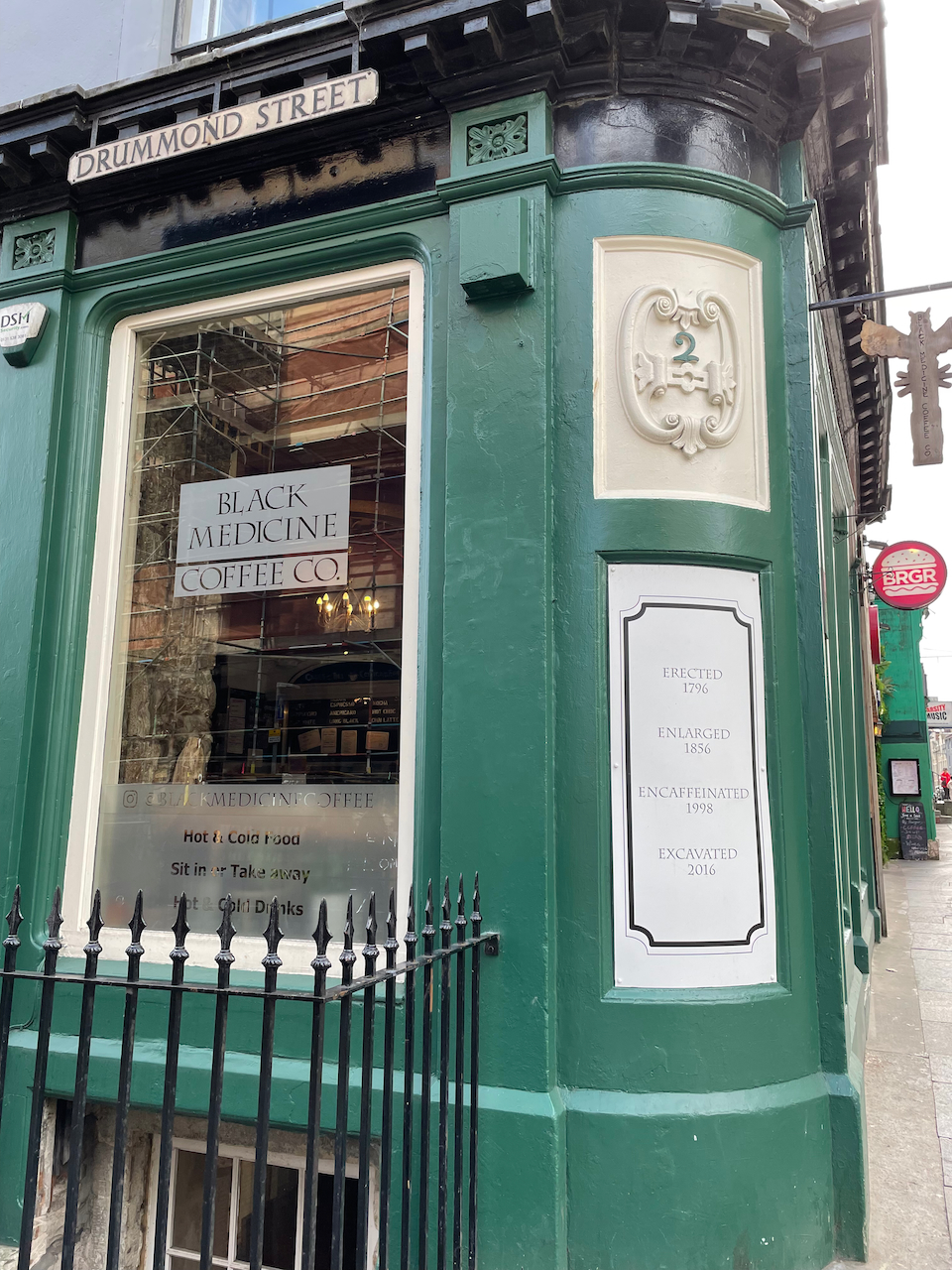 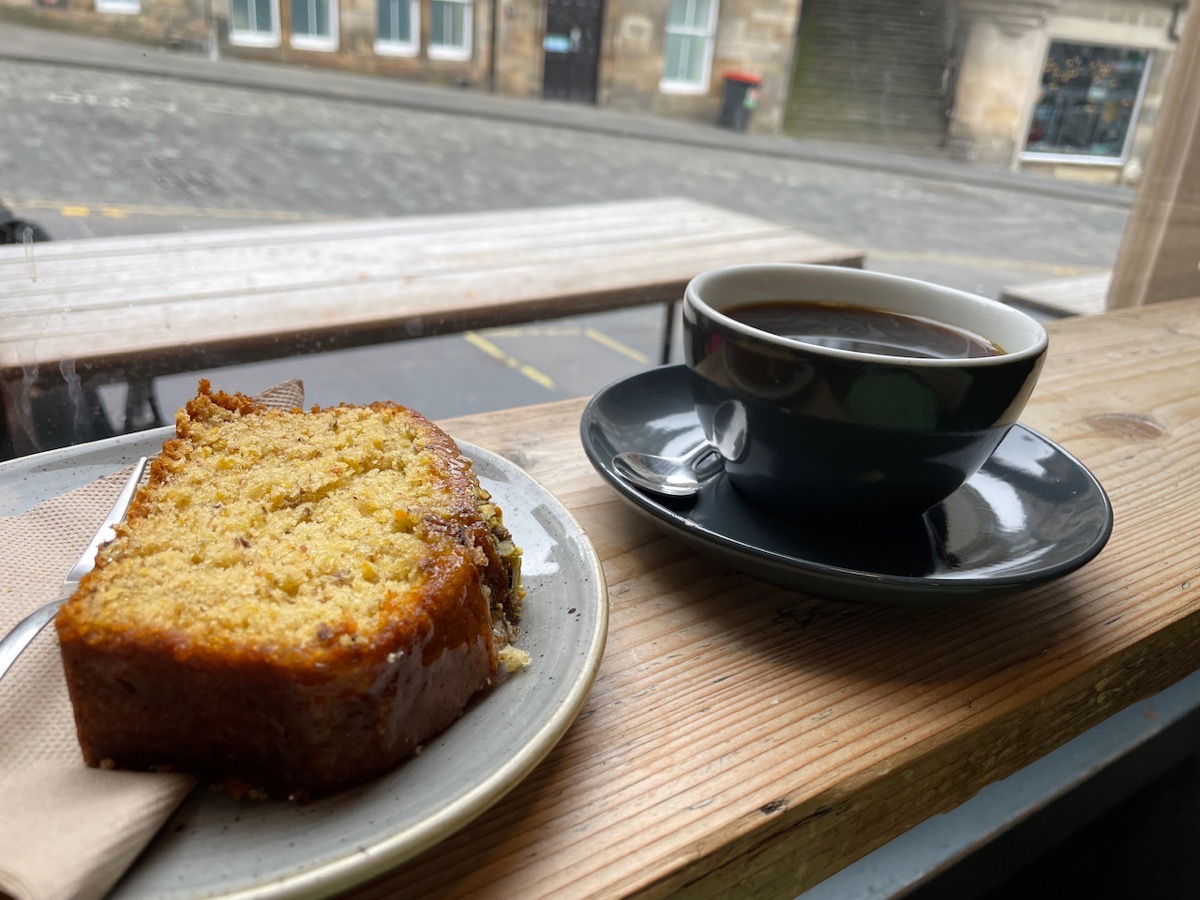 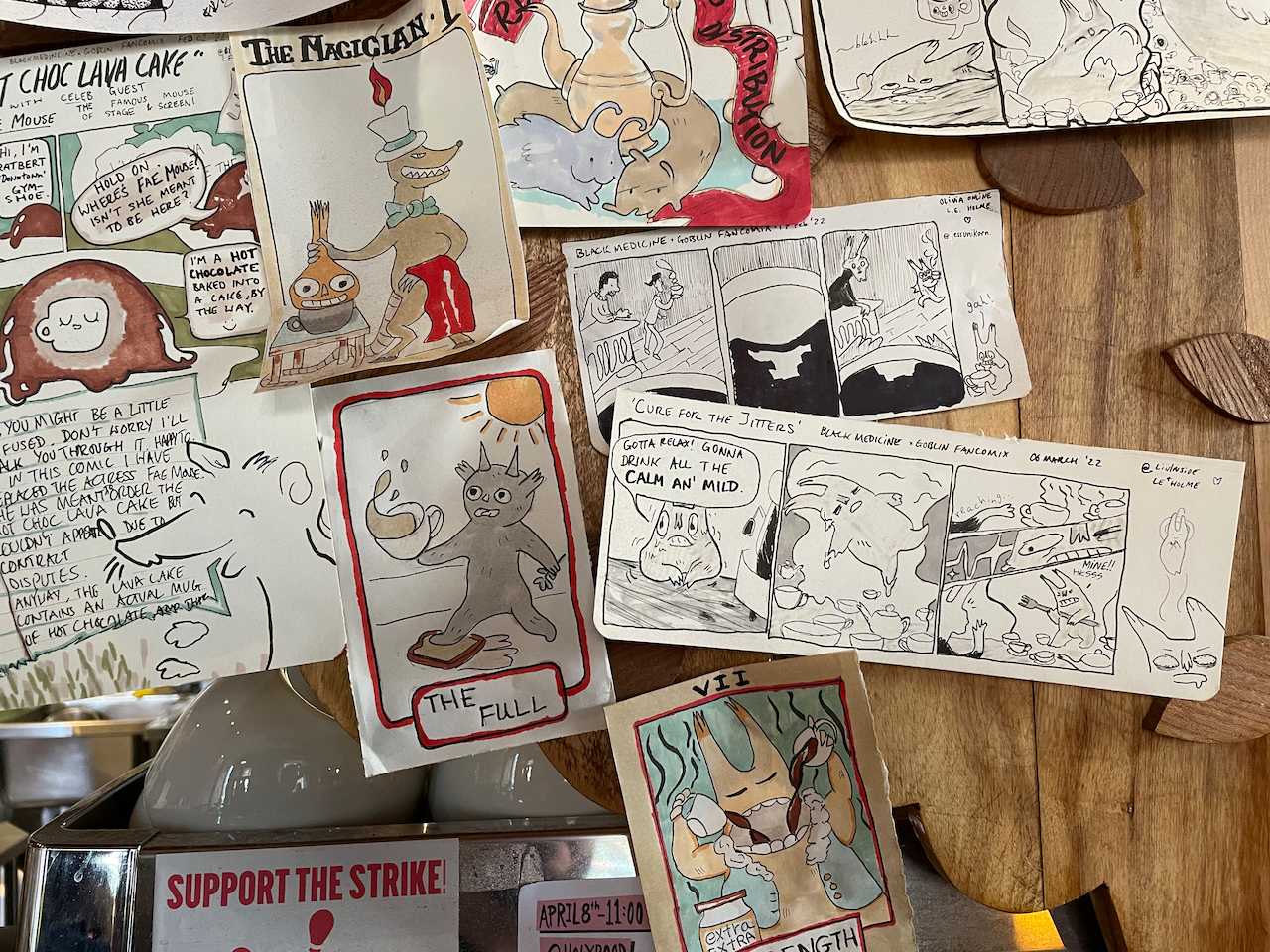 Anyway, I’m now a part of a discord server with Edinburgh SFF. They meet once a month IRL. I will probably hop to Edinburgh every now and then to join them.

It’s the friends you make along the way…